You certainly won’t find everything about my adventures in parenting here on this page, but I may add a few tidbits about my boys and some links to their favorite stuff, along with a few links that are important to me on the subject of fatherhood.

They are all grown up now, my youngest having just turned 20 this year. My big brother Keith tells me that this is the whole idea. I sometimes forget that, so pardon my indulgence in sharing the following photos of the best men I’ve ever met. I am so proud of each one of these guys, three very good and kind young men. It’s an honor to be your dad. 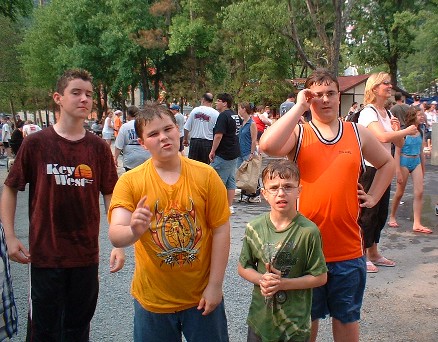 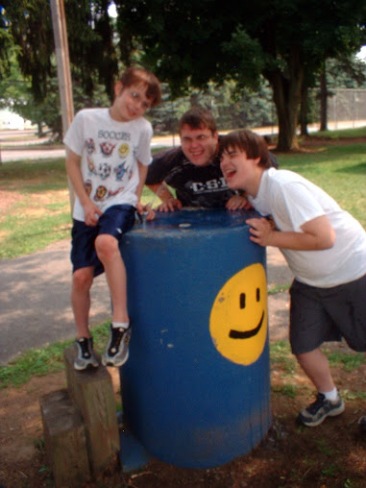 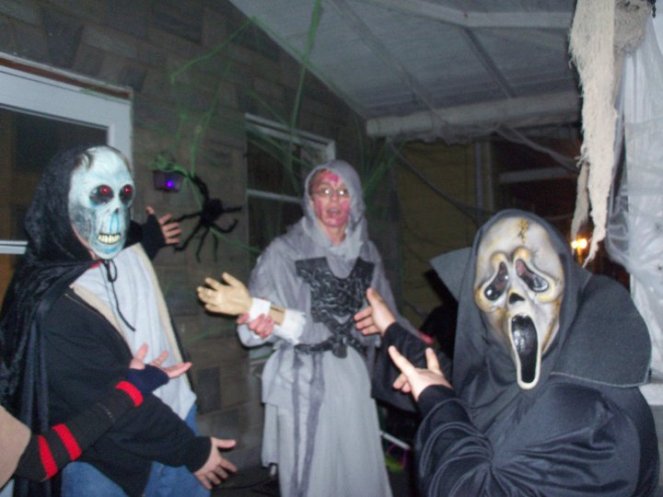 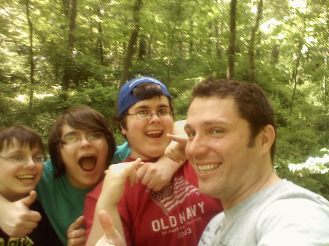 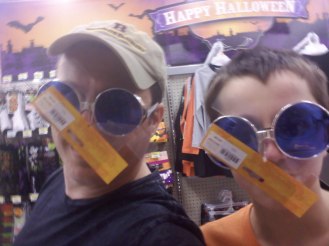 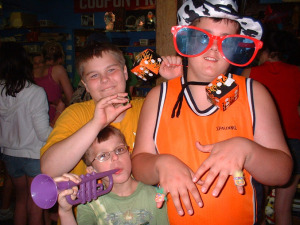 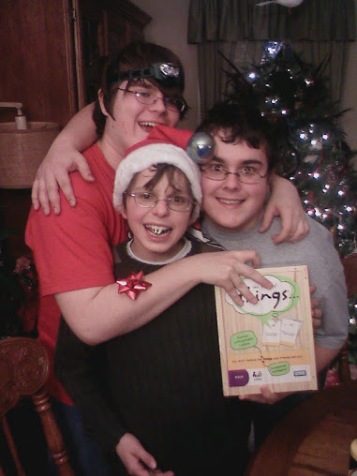 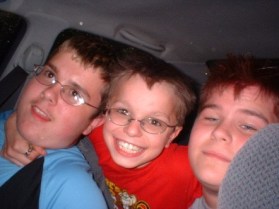 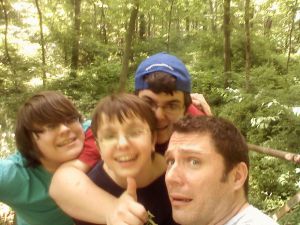 The Bauman Boys did a very scary version of Into the Woods too. 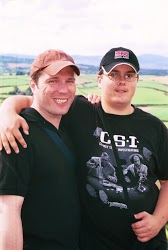 Near the Killynether Wood, Northern Ireland, 2006 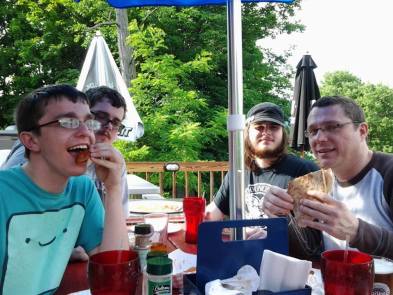 Father’s Day Pizza. And yes, there were poems involved.

Photo Booth Fun with My Guys 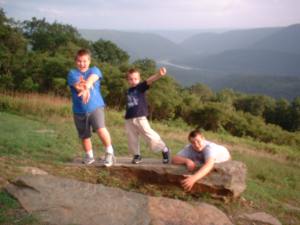 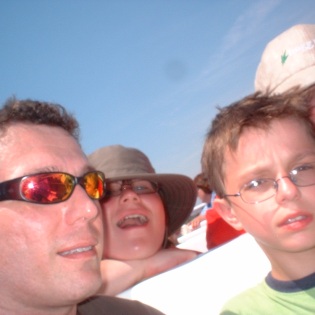 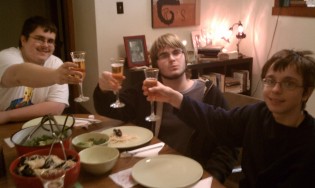 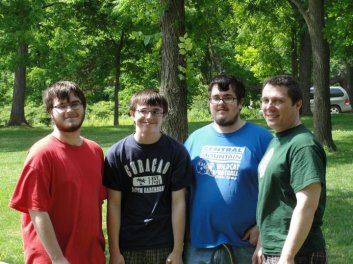 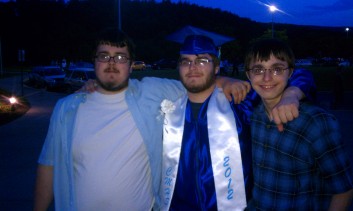 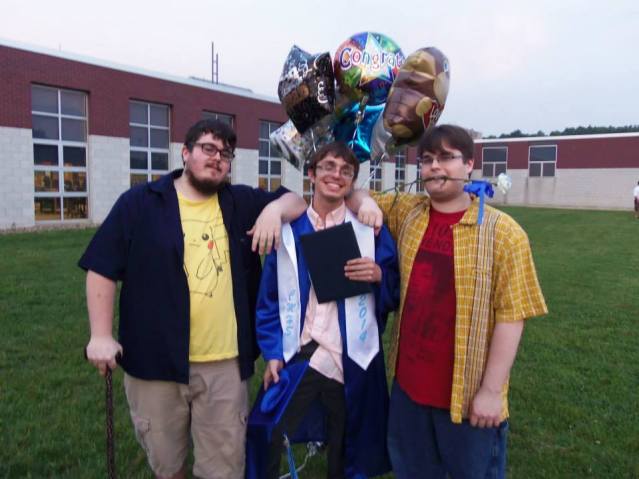 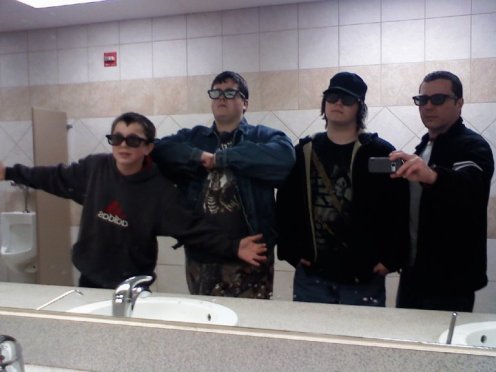 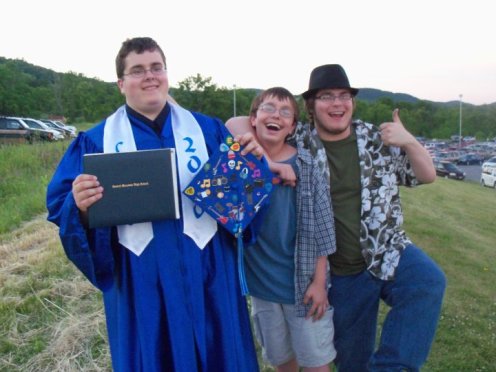 The three new boys, who stay mostly out of trouble.

Someone told me a while back that fatherhood is an “archaic” word, and I suppose he was trying to broaden my views. Perhaps he thought that I was trying to narrow the definition of a parent, specifically a gay man’s role as a dad. Whatever his intent, being a dad is one of the those things in my life that I really really wanted to be, and Dad is the most important title I have. I am all for kicking the stereotypes to the curb and I’ll be the first to say that families are what we make them. We don’t need prescribed masculine and feminine roles to make good parents, we just need love discipline and commitment. But that does not make fatherhood an out of date word.